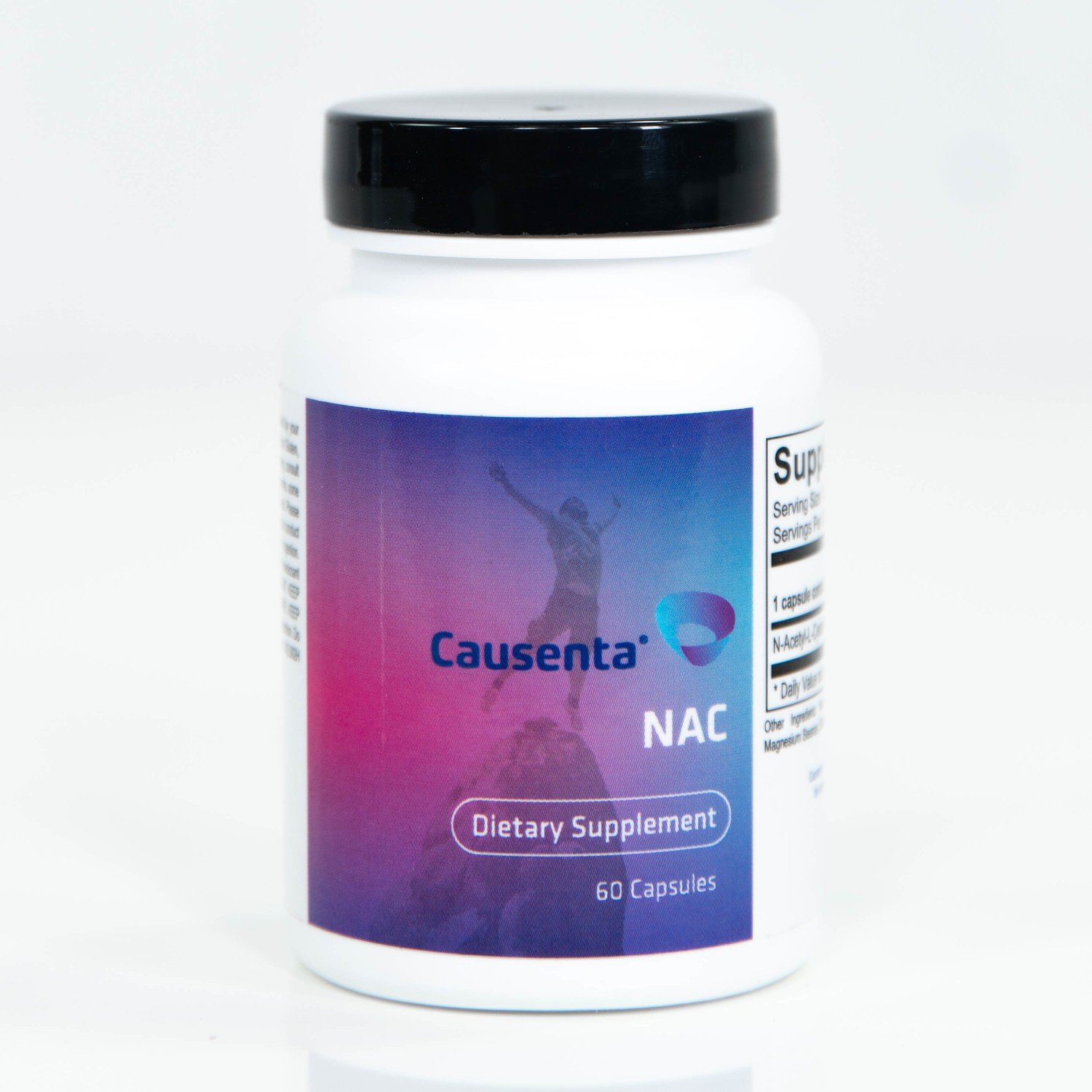 N-acetyl cysteine is one of the few antioxidants found to raise glutathione levels. Glutathione is an important antioxidant used in many different metabolic processes within the body. Maintaining adequate levels is important to maintaining the health of the respiratory, hepatic and immune systems. It is also important in supporting antioxidant protection of lipids and proteins and supporting the normal response to inflammation. Glutathione is not well absorbed by the body when taken orally, so it can be difficult to sustain adequate glutathione levels. NAC has been shown to significantly increase glutathione levels. NAC is also capable of reducing the viscosity of mucous and is also used to support respiratory and pulmonary health.

More recently, research has pointed to the role of NAC in targeting a diverse array of factors related to the neuropsychiatric health. NAC has been shown to protect neurons from oxidative damage, and to improve neurotransmitter production, mitochondrial function and inflammatory balance. Studies have also highlighted the role of NAC in modulating oxidative stress as its mechanism of action in neuropsychiatric health. In one 12-week, double-blind, randomized, placebo-controlled study of NAC in children with developmental delay, NAC resulted in significant improvements in irritability scores.

1 or more capsules per day or as recommended by your health care professional.