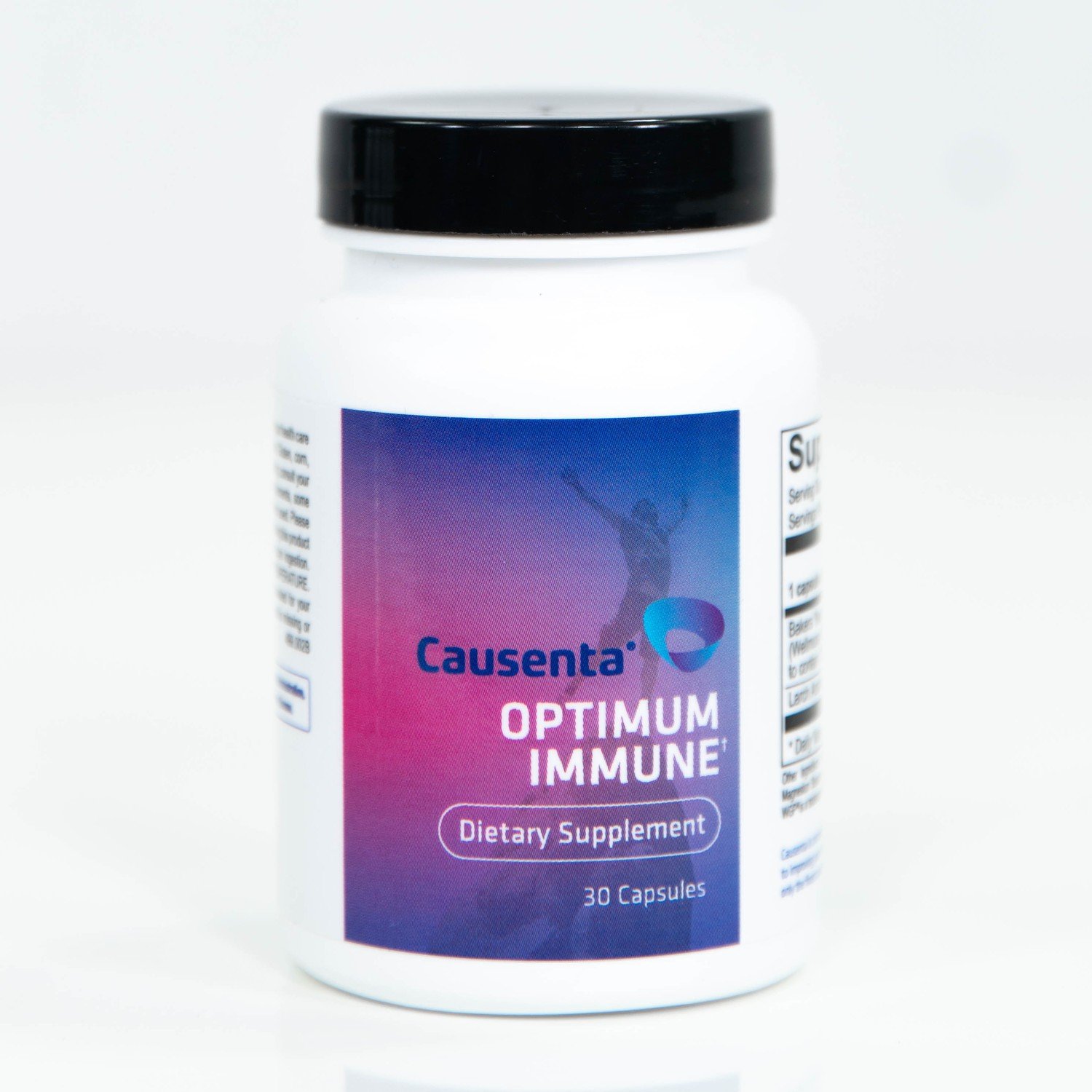 A strong immune system is integral to overall health and wellbeing.

Maintaining a strong immune system can often be a challenge in today’s world- high stress levels, poor diet, lack of sleep and environmental pollutants can slow down immune response. This product’s primary active ingredient is Wellmune WGP®- a natural beta 1,3/1,6 glucan derived from the cell wall of a proprietary strain of baker’s yeast (Saccharomyces cerevisiae).

The activation of neurotrophils by Wellmune WGP® fragments allows these cells to move faster throughout the body, resulting in a significant boost in immune defense.

Beta-glucan has been recognized for its support of immune system activity for centuries [1] and has become the subject of over 800 scientific studies. Wellmune WGP® has been shown in clinical studies to have a potent effect on immune responsiveness and to defend the system from the effects of recurring stress. Numerous studies have shown betaglucan also promotes production of antioxidant enzymes and supports immune function against microbes. [2] In a study of 54 firefighters given Wellmune WGP® or placebo, those who took

If you are pregnant or nursing, consult with your health care practitioner before taking this product.